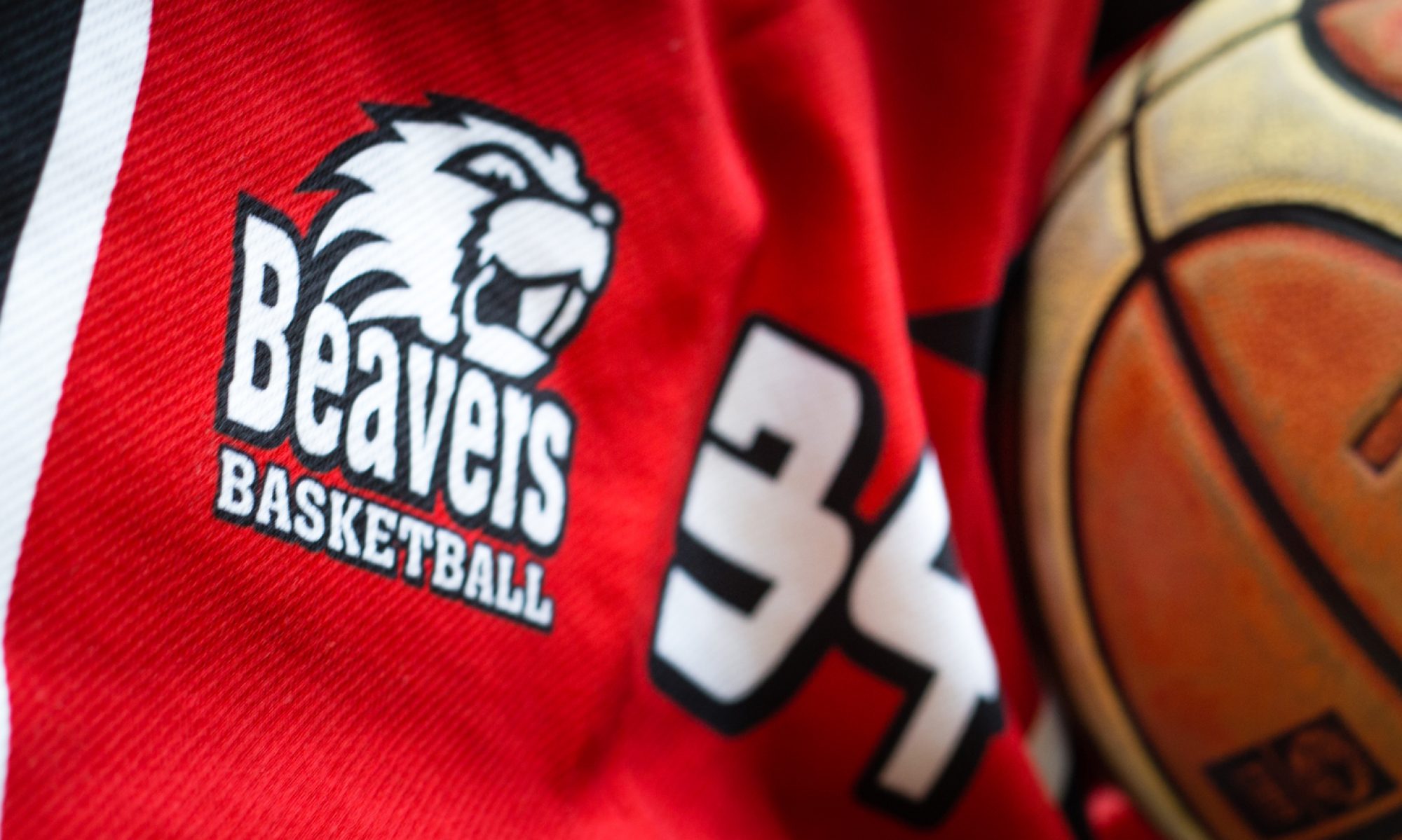 Due to the Covid 19 pandemic and subsequent suspension of the summer domestic season, the BBA have made the below decision regarding finals.

If your team played in the 2nd semi-final on a Monday, Tuesday or Wednesday and won that game, then that team will be recognised as the top team in that Division.

If your team was defeated in the 2nd semi-final your team will be recognised as the Runners up in their Division.

For the teams that played on Fridays, who did not get to play any finals, The BBA decision is that the team that was on top of the ladder in their division will be declared as winning the division and the team in 2nd place on the ladder will be the Runners up.